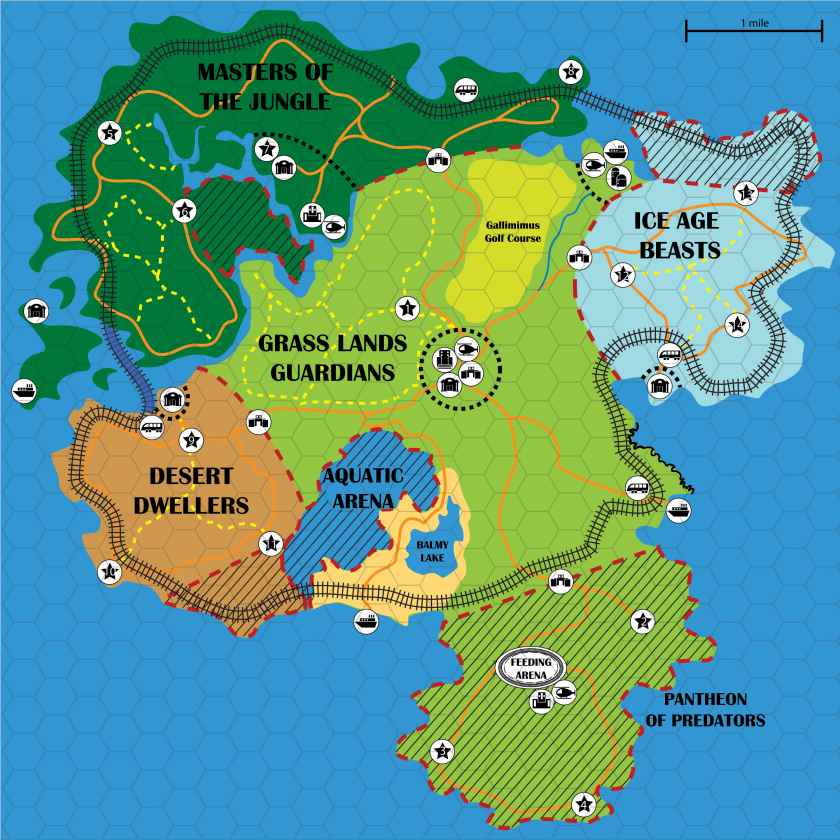 Prehysteria Island, an IncuraCorp created theme park based around prehistoric creatures, is located in international waters.  Billed as one of the most expensive amusement parks ever built, IncuraCorp’s financial future is tied into the success of the park, for better or for worse.

Unfortunately, things are not looking too good.  Three days after opening the park to the public everything went wrong.  Wide-spread power failures, machinery breaking down, and creatures escaping from their exhibits were just the beginning.

Immediately after the power failures hit the island, Park staff were able to evacuate roughly 60% of the island’s population.  The remaining 40% are now missing for two days and presumed dead. With such a major catastrophe and loss of life, the eyes of the world focus on the island as government leaders debate among themselves on how to handle the situation. Eventually, a unanimous decision; A final attempt to retrieve survivors from the island before bombing it out of existence.

In Prehysteria Island players are one of the few remaining survivors on the island.  For two days they hid on the island, scrounging whatever food, water, and supplies they could.  The cell towers and power grid are still down, the monorail circling the island is no longer moving, and prehistoric creatures not seen on the face of the Earth in hundreds of thousands of years now dominate the island.  And then this morning the warning arrived:

“We have seized and fortified the emergency extraction points. You have one day to reach us. At the end of the day the island will be bombed, and all life on it wiped out for the future of Humanity. Good luck. We will wait as long as we can.”

This is the goal, this is the mission, and this is your life; escape the island, or die trying. There are 21 survivors still alive on the island.  All of them received the warning, and all of them are making their way to the escape point.  Good luck.

Included in this Purchase:

We try to make all of our games family friendly and fun for everyone, but this setting is a survival horror game. This means that there WILL be character deaths, people being swarmed by insects, eaten by dinosaurs, ripped in-two by malfunctioning machinery, and more. Be sure to speak as a group about what you are and aren’t comfortable with in the game. If the group cannot come to an agreement on what is allowed, then we highly suggest looking at one of our other genre playsets.

In order to download this game you must purchase it at or above the minimum price of $3.84 USD. You will get access to the following files: 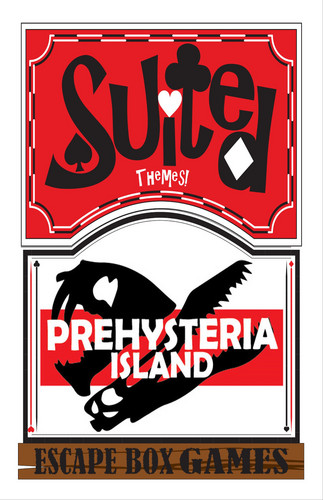